The Dan K Show Player of the Week award goes to Gavin Abric, goaltender for the Jersey Hitmen NCDC team. Abric held the Northern Cyclones to 2 goals in 2 games, stopping 29 of 30 on Saturday, December 7th, and 25 of 26 on Sunday, December 8th. Abric has yet to lose a game in regulation. He is a 2001, standing at 6’3” and coming to the USPHL from the Maryland Black Bears of the NAHL.

Abric has been the single hottest goaltender in the USPHL: over 12 games, he has a .948 SV% and a 1.50 GAA, and has 2 shutouts performances. He, along with rookie goaltender Cameron Fernandez, have been the driving force behind the incredible run of the NCDC Jersey Hitmen. The Hitmen will be making the long drive up to Maine this weekend to take on the streaking Twin City Thunder, and will be looking to stay out in front of the Junior Bruins with a weekend sweep.

You can find his USPHL stats page here, and his Elite Prospects page here 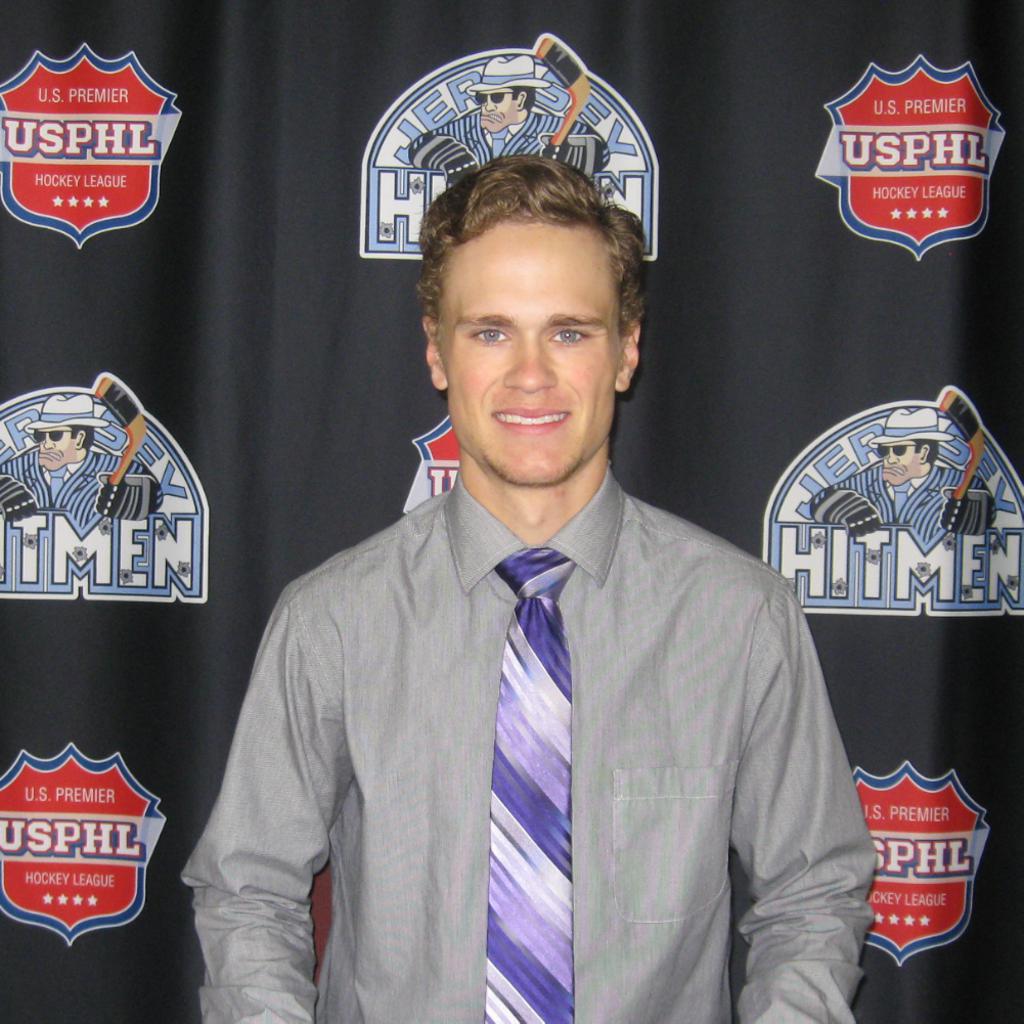