The Jersey Hitmen got that second point they needed to capture their second straight Founders Cup - and it came in dramatic fashion. 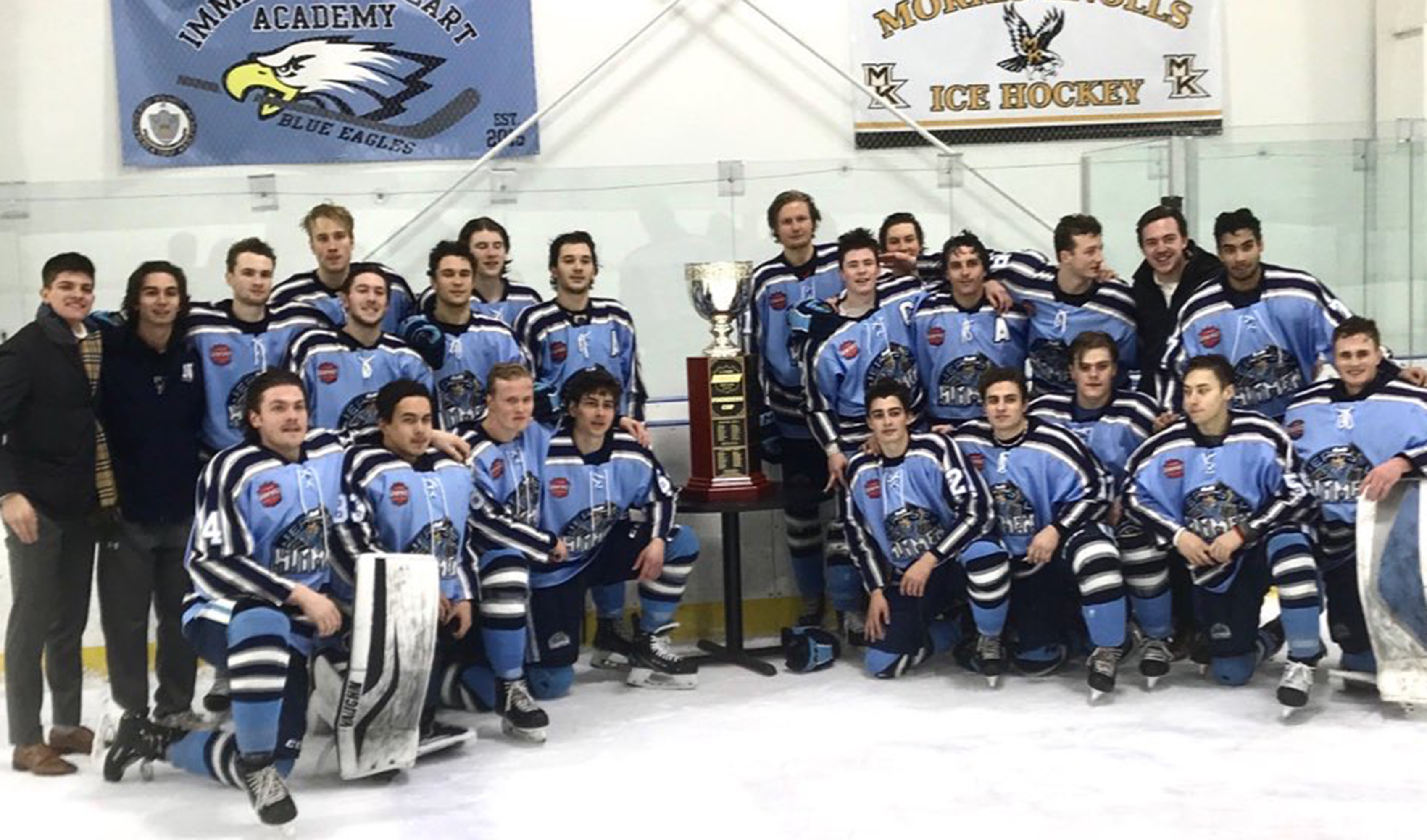 They were up 2-0 on the Boston Bandits on March 1, but the Bandits engineered the two-goal comeback to force overtime. Artjoms Koppass scored a shorthanded goal with five seconds remaining to force the game beyond regulation.

Nothing was settled in OT, so the teams went to the shootout. Two rounds passed, and then the Bandits third shooter also was unable to capitalize. The third and final shooter, the Hitmen’s

Vilho Saariluoma posted the eventual shootout winner and that gave the Hitmen 83 points on the season with two games remaining.

The Hitmen have a chance to tie or even leapfrog their points total from 2018-19, with two games remaining. They finished with 86 points last season to also claim the Founders Cup.

Ahead: The Hitmen face the Rockets Hockey Club on Saturday, followed by the season finale against the P.A.L. Jr. Islanders on Sunday.