Andrews and Cowart Named as USPHL Elite All Stars

Goal-scorer, playmaker, Andrews has done it all these last two seasons for the Hitmen. He became the Hitmen Elite’s all-time leading scorer with a dead-even line of 43-43-86 in 76 games. Andrews helped the Hitmen win the Mid-Atlantic Division, which led them to a Nationals berth. He was also 3-for-3 on the shootout this season, with two game-winners!

Cowart joined the Hitmen from Manatee High School in Florida, and became a key cog in the Hitmen’s chase of the Mid-Atlantic Division championship, which brought with it a guaranteed Nationals berth. Cowart finished in a tie for 10th in USPHL Elite goal-scoring among defensemen. 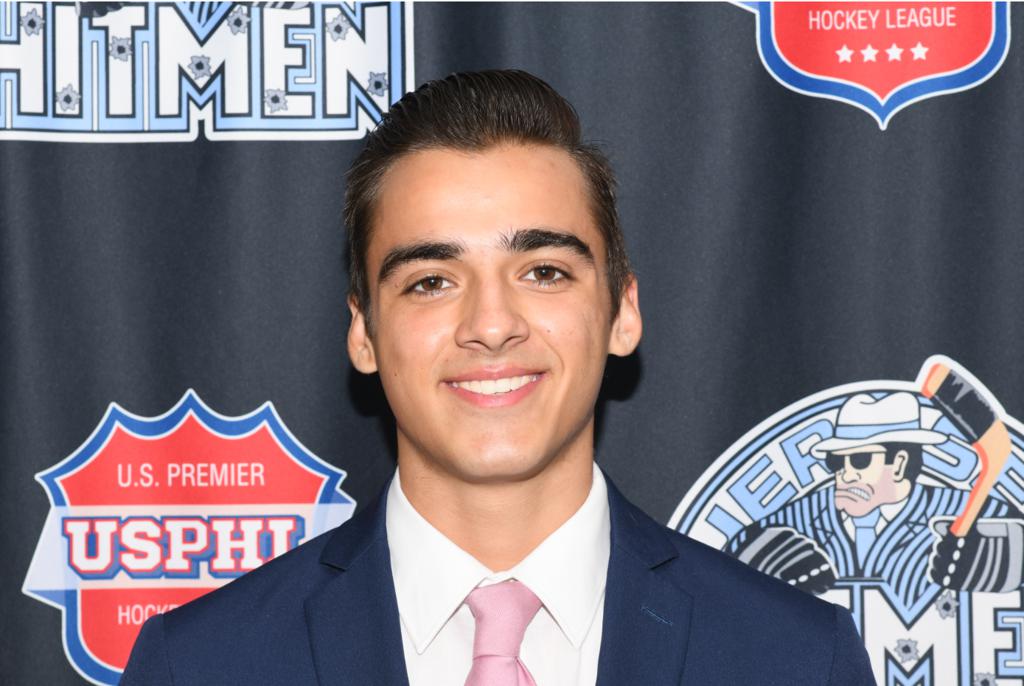 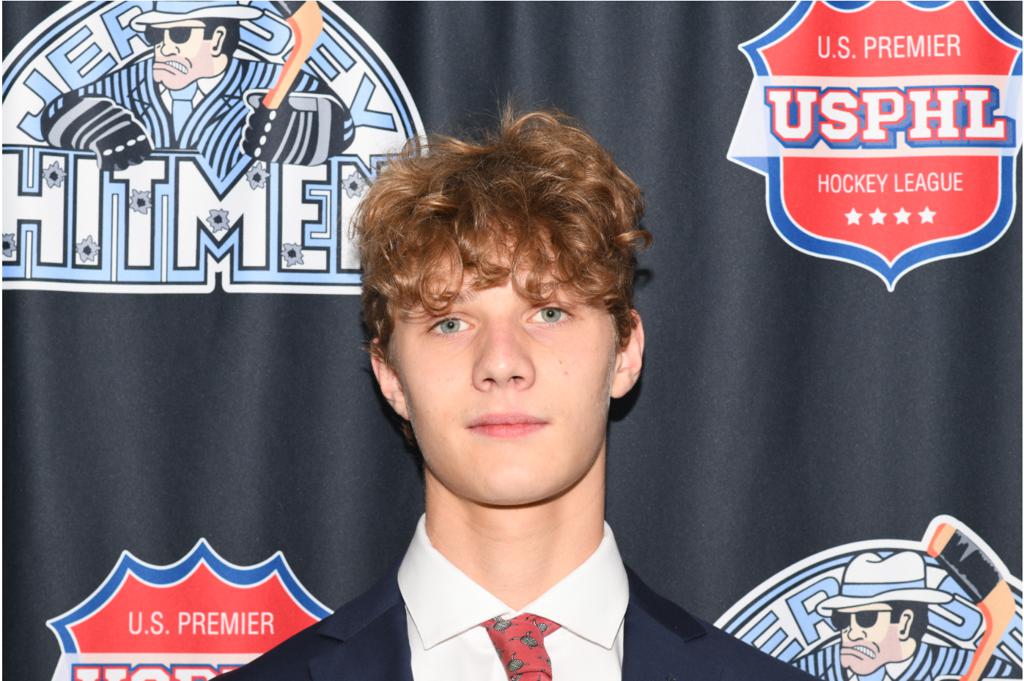