The USPHL Elite National Championships will kick off in Chesapeake, Va., on Thursday morning. Each of the four Elite Divisions will be represented by two squads at the tournament.

The Elite team needed three games to advance to the National Championship. The Hitmen Elite squad grabbed the last spot and the only series to spread across two weekends. They scored 18 more points than the Whalers in the regular season but also played five extra games. It was the Whalers though carrying a 4-3 lead out of the opening game before the Hitmen regrouped with a 4-1 win in the second game and then grabbed total control the following weekend with an 8-1 to clinch the spot.

The Hitmen will compete in Pool A against the Northern Cyclones, the Richmond Generals and Tampa Bay Juniors. 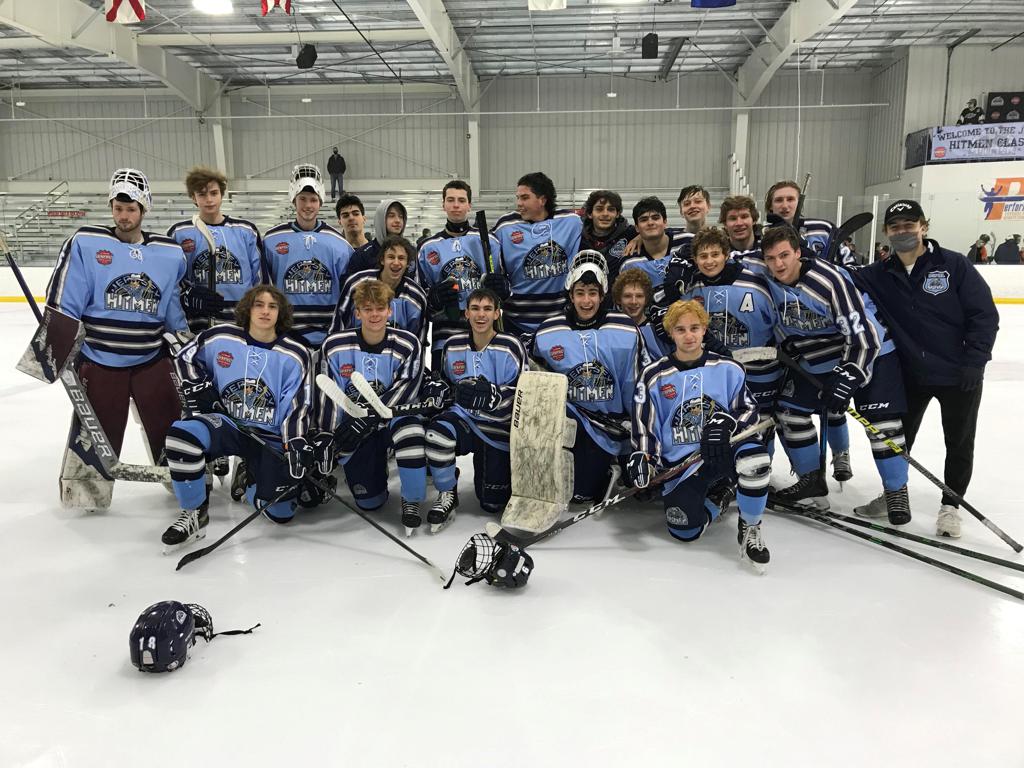 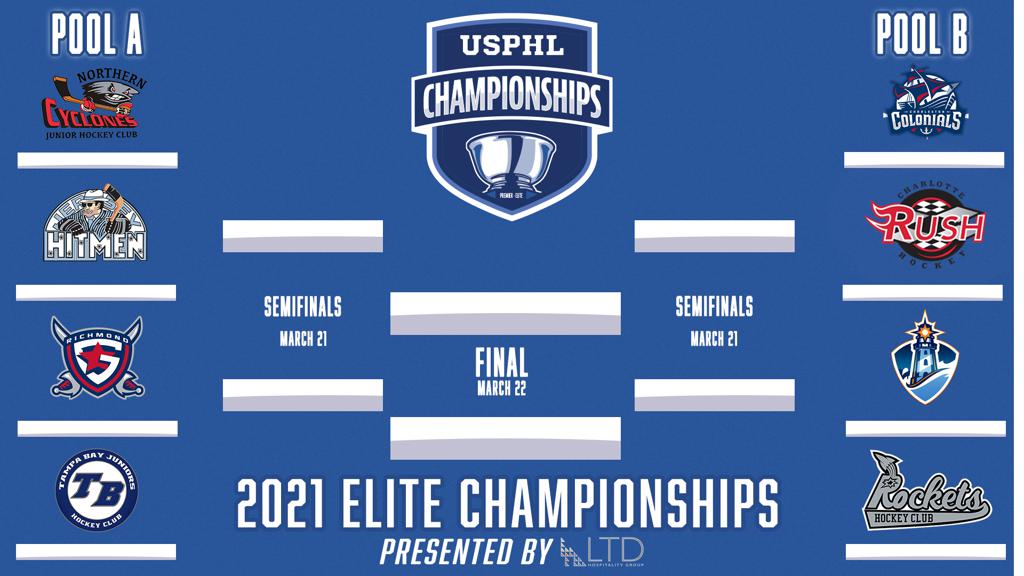