The Jersey Hitmen came up with the big 4-1 victory against the Boston Junior Bruins in Game 2 of their 2022 NCDC Dineen Cup Championship series at their home ice, the Ice Vault in Wayne, N.J.

The Hitmen got two goals from Alex Dameski, as well as single scores from Captain Oscar Worob and also from Steve Klinck. Peyton Grainer made 40 of 41 saves.

"We're on top of the world right now," said Hitmen Head Coach Toby Harris, whose team also won the 2021 Dineen Cup in Pittston, Pa. "Goaltending was awesome, our penalty kill was awesome, and [we had] timely scoring."

He tipped his hat to a Junior Bruins team that were one goal away in both Game 1 and Game 2 before the Hitmen pulled away.

"All I have to say from the start is the Junior Bruins were a really tough opponent, they were ready to go. I tip my hat to the job Mike [Anderson] and John [Butler] did."

He gives all the credit in the world to not just the coaches and players, but the entire Hitmen organization.

"It all starts with [Hitmen and Ice Vault owner] Bobby Reiss, there is no stone ever unturned here," said Harris. "From Gerry DeFilippo, our strength and conditioning coach, to Jessica Collum our athletic trainer, to Angelo Serse our skating coach and Justin Stanlick our skills coach, and Jim Hunt, the brains behind the organization. I couldn't have done it without them." 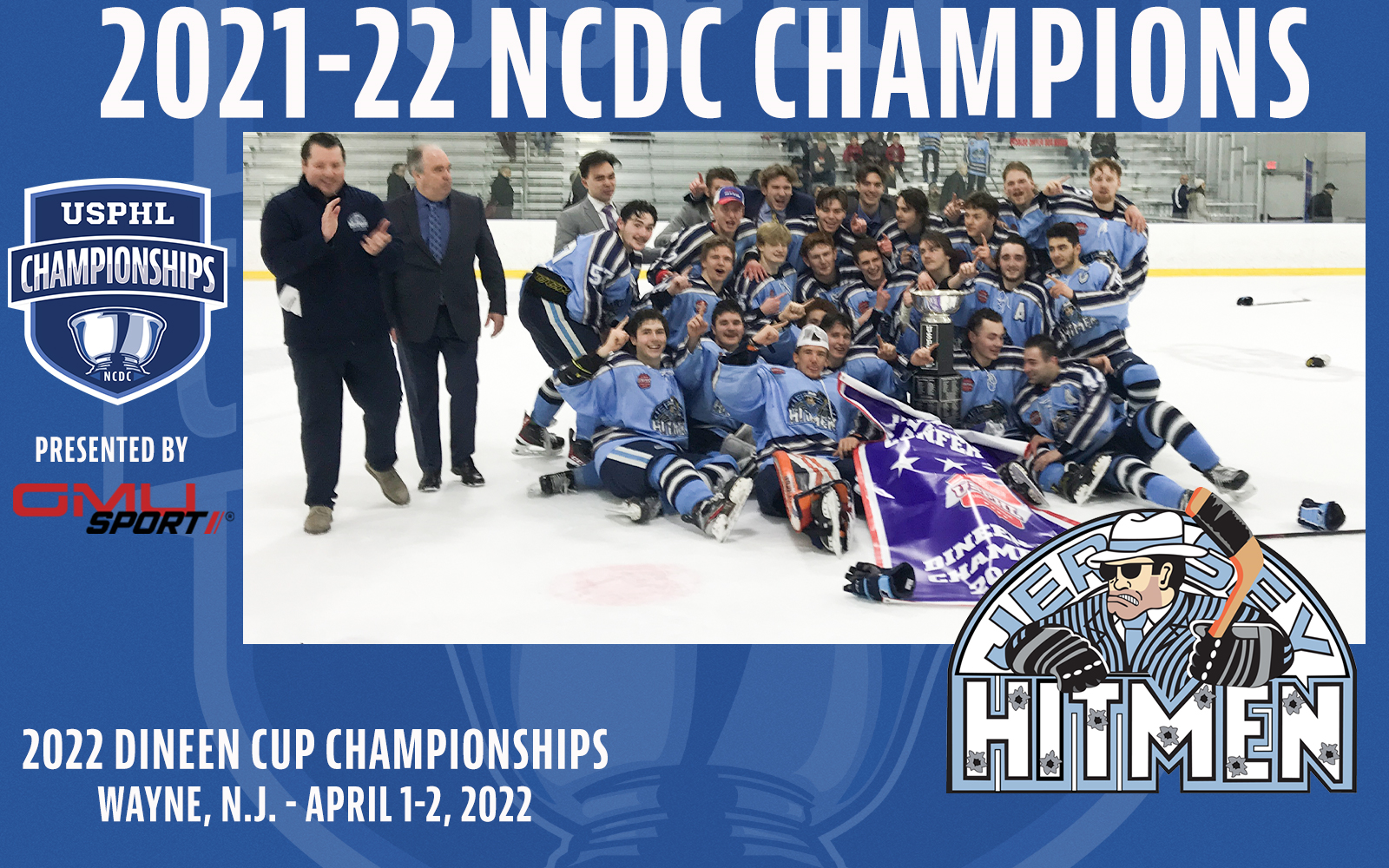